You have to try my Banana Pudding Pops. They are a cross between banana pudding and banana creme pie, all mixed into one yummy popsicle!

I have been on a roll with making popsicles since the warm weather has set in. If you haven’t had a chance yet be sure to check out my Dragon Fruit popsicles, not only are they pretty but super delicious and refreshing on a hot summer day.

And you can never go wrong with Root Beer Float Popsicles or a classic Orange Soda Float.

You may think that banana pudding is an odd choice to turn into a popsicle, but you can’t knock them until you try them.

They have the traditional flavors of banana cream pie and are so refreshing and satisfying. While my kids have always loved these, sometimes I think the adults love them more!

Make these in batches ahead of time for your next party or outdoor BBQ – I promise you won’t be sorry.

What You Need to Make Banana Pudding Pops

Whole milk – you will want to make sure it’s really cold, so don’t take it out of the frig until you’re ready to make these

Banana – chopped, feel free to use fresh or frozen

Popsicle molds with sticks – if you don’t have a mold with sticks you can use wooden sticks, they work fine too.

Start by mixing your pudding in a small bowl, according to the directions on the box. Then add your bananas and some of the Nilla wafers, and set to the side.

In another small bowl, add the cold whipping cream and beat on medium speed until you start seeing stiff peaks. Gently fold the whipped cream into the pudding mixture, being careful not to over mix.

Spoon the banana pudding into each popsicle mold. Then sprinkle the crushed cookies on top and place the popsicle sticks in. If your popsicles sticks tend to “lean”, freeze the popsicles for about an hour and then place the sticks.

Freeze for 6-8 hours or overnight until they are frozen through.

Remove the popsicles from the mold and enjoy. 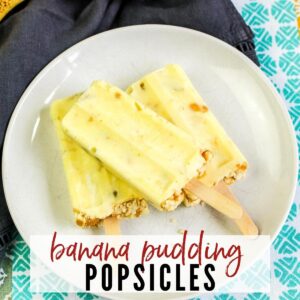 Nutritional information is provided as a reference, using an online calculator. We recommend verifying the information independently for accuracy. 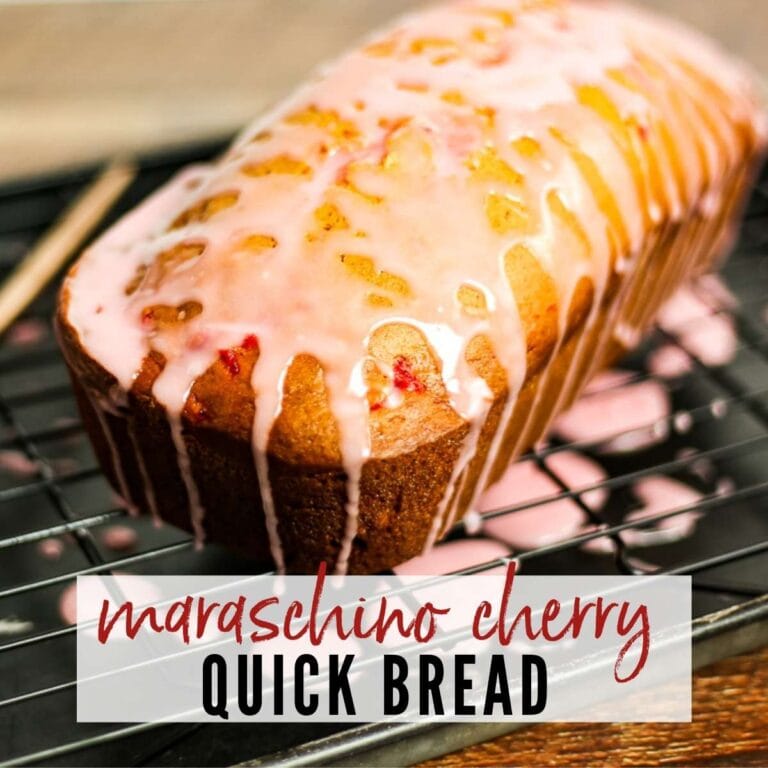 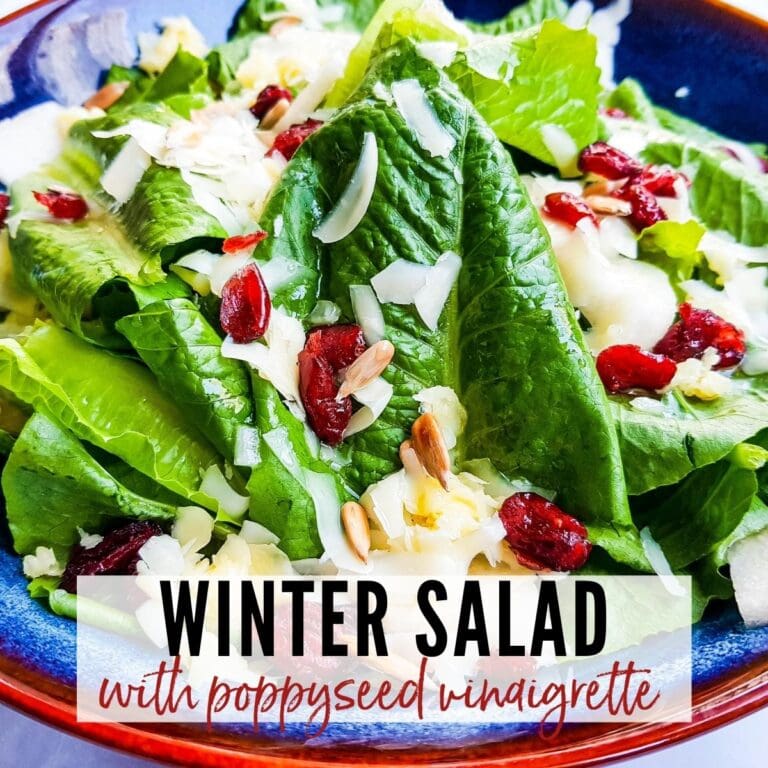 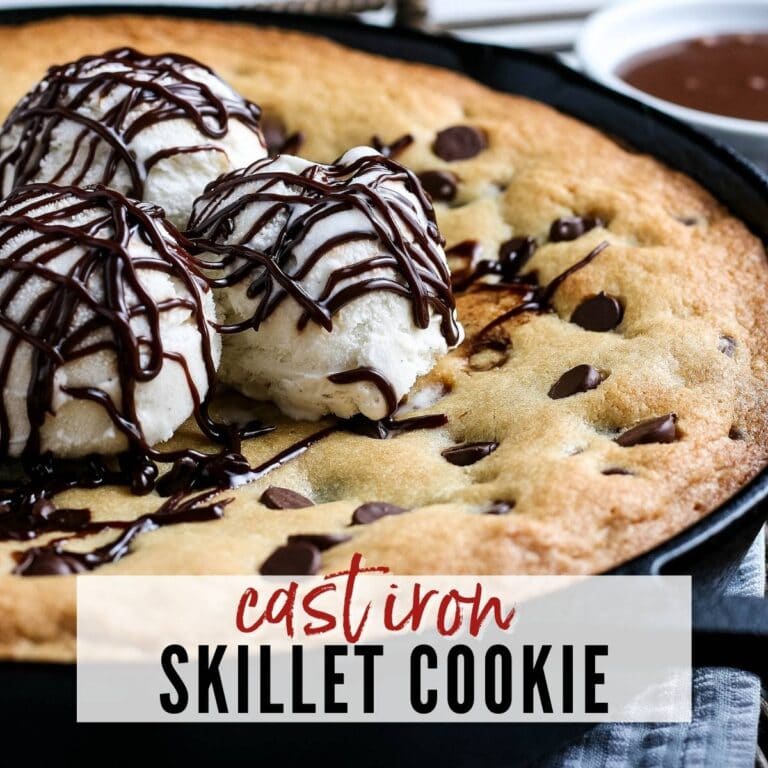 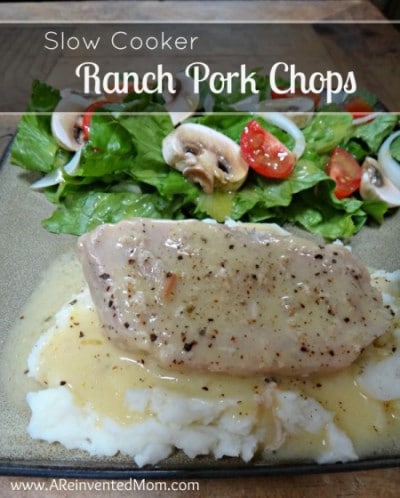 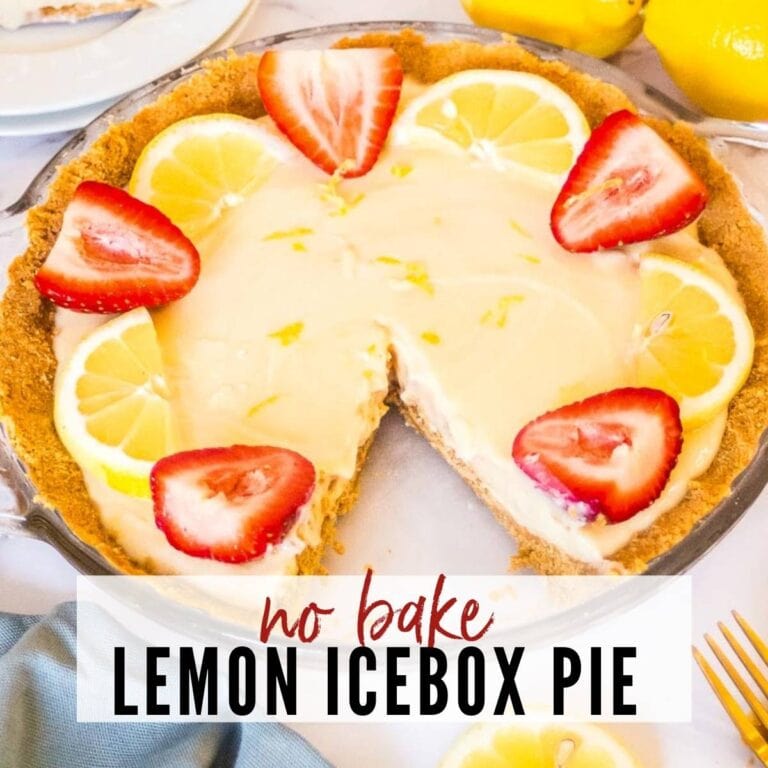 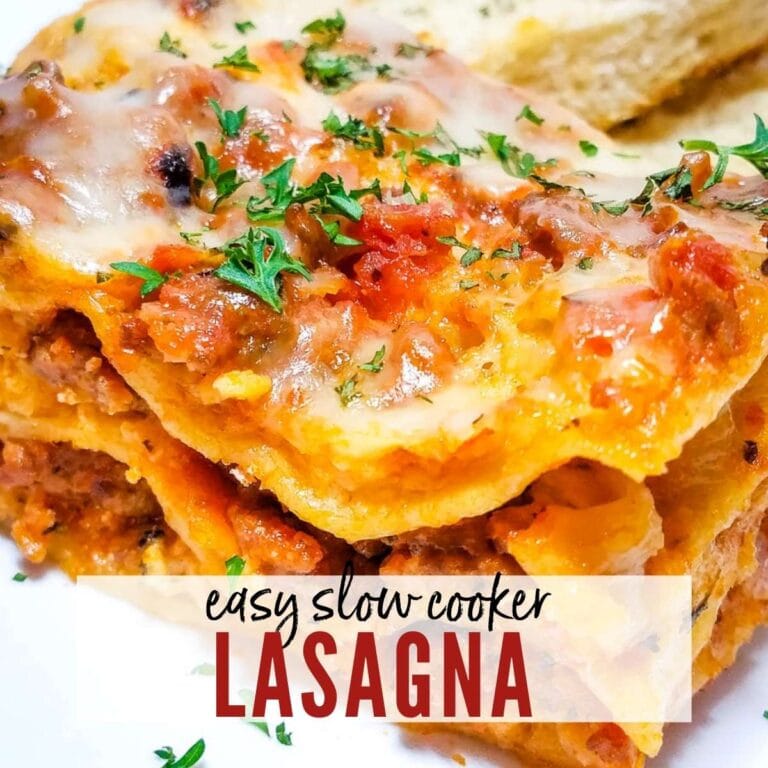