Disney has been a household name for decades, and Halloween is one of the most popular holidays. So it should come as no surprise that Disney would create movies based on this spooky holiday.

In fact, there’s so many great Disney Halloween movies that you could watch one each night in October!

To help you plan a spooky month filled with lots of great Halloween Disney movies, I created a printable to download and print out to keep track of the titles. You can watch the movies in order or cross them off as you watch.

If you love Halloween and are thinking of throwing a party, you have to check out my post on 70+ Easy Halloween Party Recipes & Decorations. There are tons of ideas to make this year the best Halloween yet!

1) Hocus Pocus (1993) – A witch named Winifred Sanderson (Sarah Jessica Parker), along with her two sisters, was hanged during the Salem Witch Trials in 1693. But she casts a spell that would give them eternal life.

They’re awakened in the present day by three teenagers using an old book of spells, which unknowingly summons them from their hiding place beneath a cemetery.

2) Halloweentown (1998) – Marnie Piper lives with her family in a “normal” town. As it turns out, Marnie’s grandmother is a witch who wants to train her granddaughter how to use her powers before she loses them on her thirteenth birthday.

3) The Nightmare Before Christmas (1993) – Jack Skellington, the pumpkin king of Halloween Town, becomes bored with doing the same thing every year for Halloween. One day he stumbles into Christmas Town, and is so taken with the idea of Christmas that he tries to get the resident bats, ghouls, and goblins of Halloween Town to help him put on his own version of Christmas.

4) Twitches (2005) – Twins Camryn and Alex are separated at birth when their parents send them to Earth to protect them from an evil entity. They are reunited after being estranged for years and team up to save their birthplace, Coventry.

Snacks and Treats to Enjoy on Your Halloween Movie Nights

Everyone loves my Halloween Charcuterie board. It’s filled with holiday treats and Halloween Chocolate Covered Strawberries.

And Halloween Snack Mix is always a favorite. Here are more of my favorite snacks and treats to serve around Halloween and throughout the fall season.

While you watch your Disney Halloween movie, take the time to enjoy a snack, plan a craft, or even encourage a monster party with an award for the craziest costume. Here are a few ideas you might want to try.

Disney Halloween movies are a great way to get into the spirit of the All Hallows Eve season. They’re entertaining for children and adults alike, which makes them an excellent addition to your family movie night rotation.

Halloween Movies You Have to Watch This Season – All 30 of Them!

You can download the FREE printable calendar above by clicking here!

There’s no limit to how much fun you can have when you use your imagination to plan a fun night with family and friends!  For more Halloween (and free printables) check out these other posts:

** Save the Disney Halloween Movies for Later ** 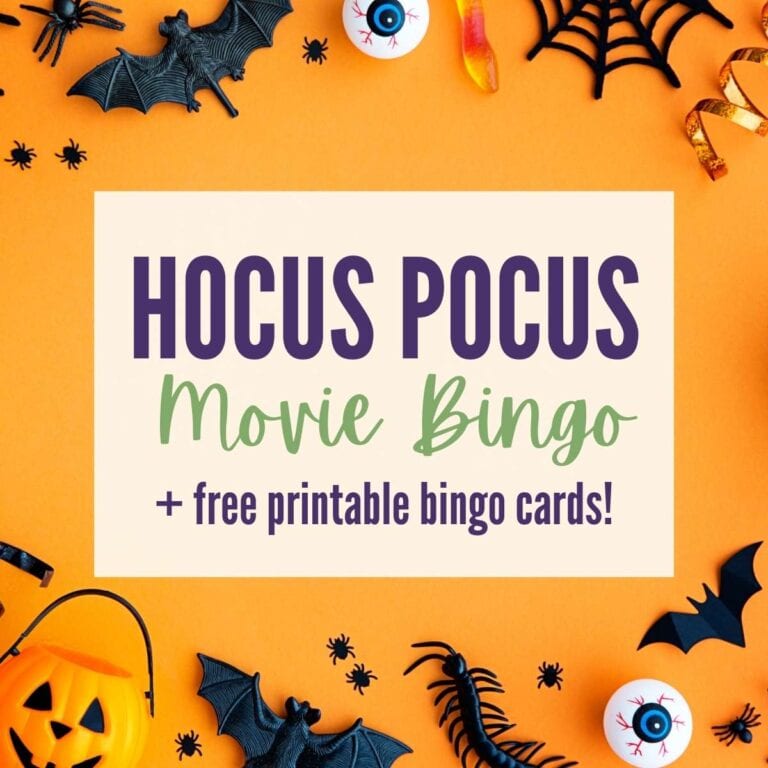 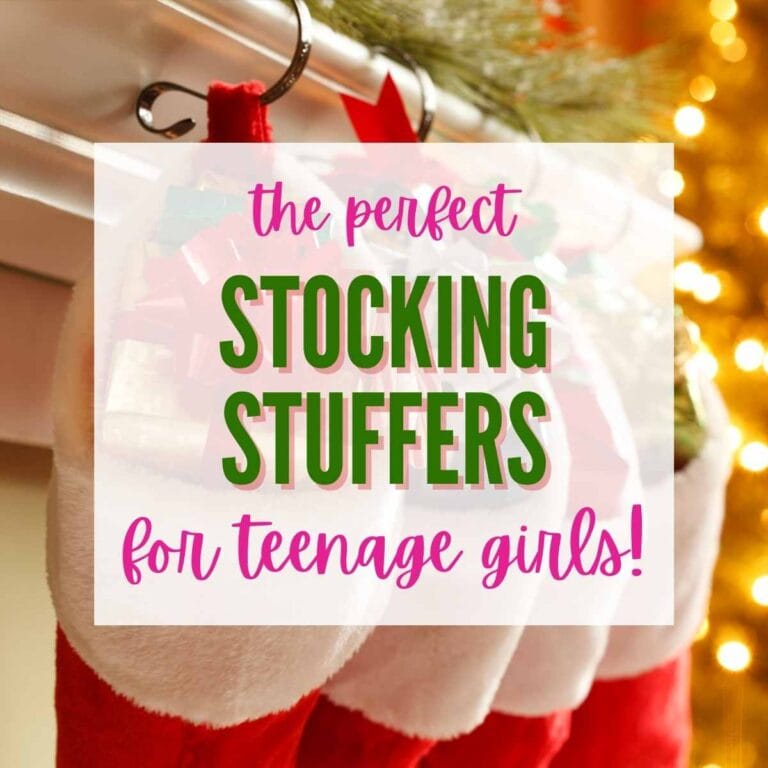 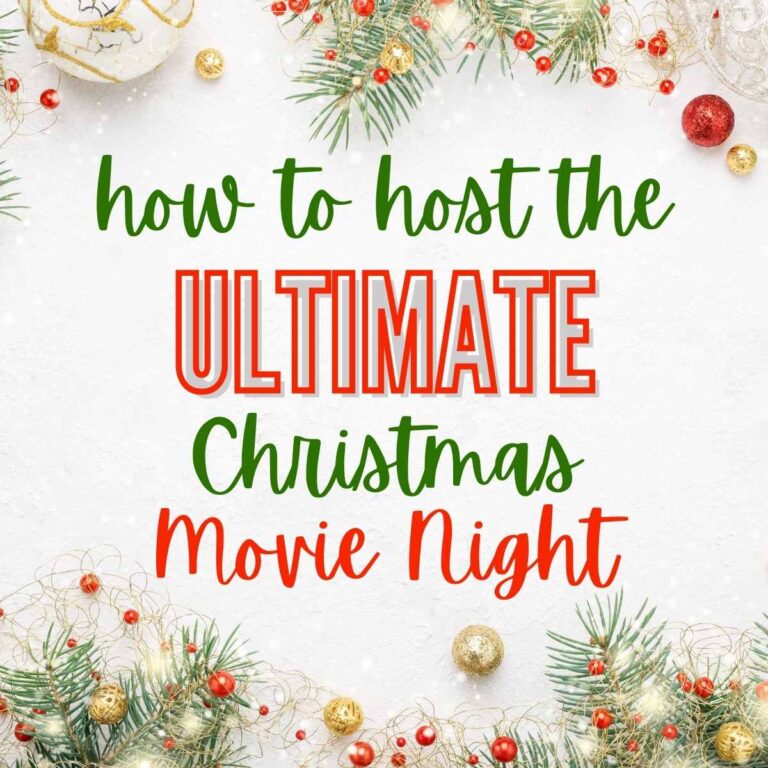 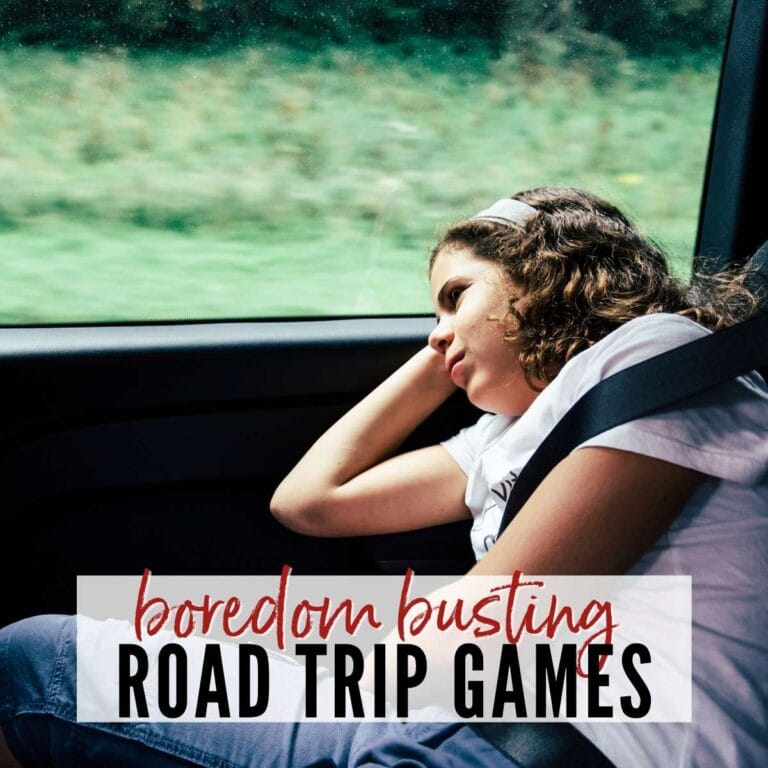 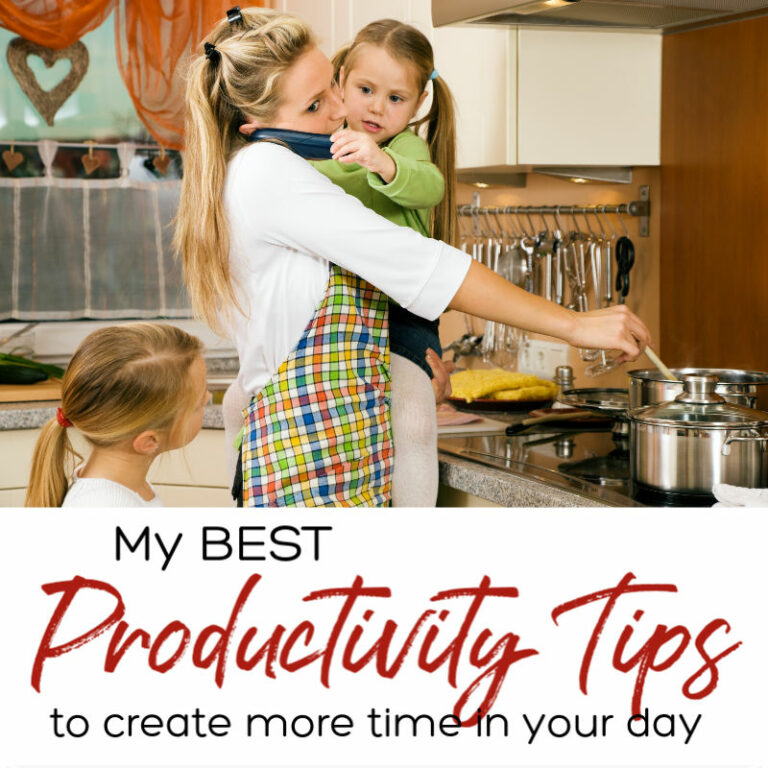 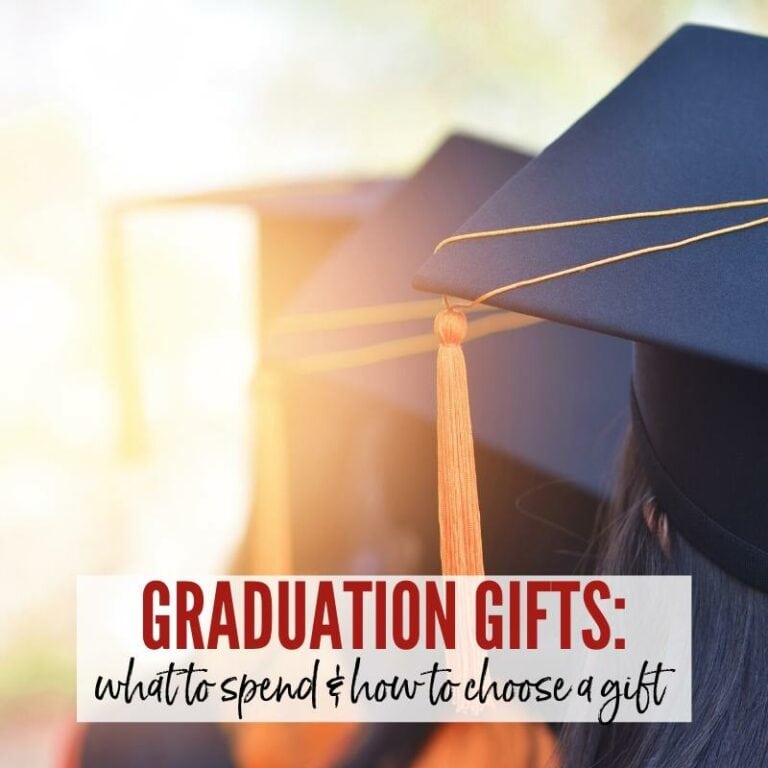